Education for Anyone, Anywhere

REQUEST A CALL BACK 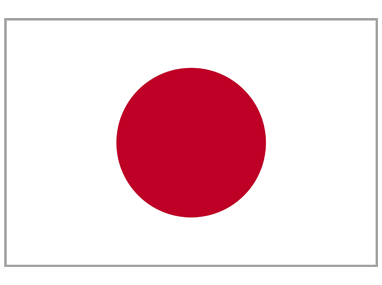 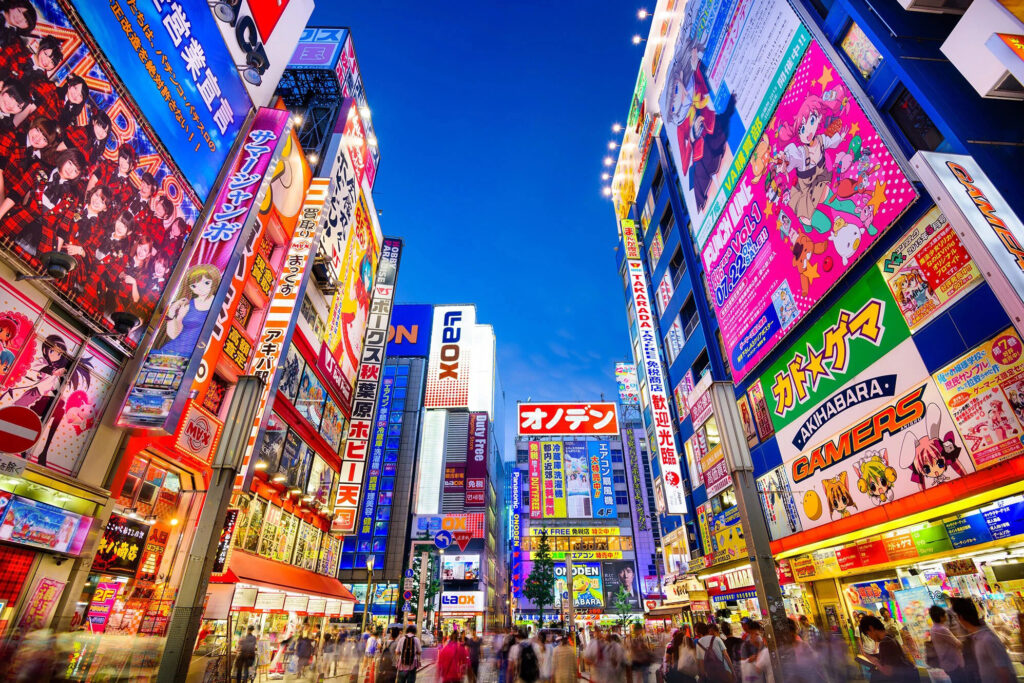 Japan is in the continent of Asia . its country is made up of many islands. Since the sun rises in the east, Japan is often called” The Land of The Land of The Rising Sun.”The Japanese refers to their country as “Nippon” or Nihon “which means “source of the sun”.

The capital of Japan is Tokyo. In fact it is one of the largest cities in the world. it is modern, very busy, and extremely crowded. In fact, today, Japan is a modernized country. They have factories, tevlevisions, radios, cameras, and other familiar objects.

Japan has a population of about 127 million, of which 99 percent are Japanese. Located in the Far East, Japan is an archipelago of more than 6,800 islands stretching about 1,800 miles from northeast to southwest. its latitudinal range is the same as Quebec, Canada, all the way to key west,U.S.A.its Land mass is slighty smaller than the state of California or Sweden, with almost 75% of the land consisting of mountains.

There are four major islands :Hokkaido,Shikoku, and Kyushu.Honshu , the largest and most populated and home to Tokyo, Kyoto, and other major cities, is subdivided into five geographical regions.From north to south,they are Tohoku,Kanto,Chubu,Kinki, and Chugoku.Hokkaido, in the north, is subarctic and boats spectacular mountain scenery wide opening plains,While southern Kyushu is subtropical and is Famous for its.balmy weather, beaches, and hot-spring resorts. Shikoku, connected to Honshu via three bridges yet off the beaten path for most foreign tourists, is known for its many Buddhist temples and views of the Seto Inland Sea.

The Japanese economy is one of the third largest in the world. Only the USA and China have a higher GNP. The Japanese currency is the Yen.

When Japan opened herself to the world in 1868, one of the government’s high priority was catching up with Western standards in science and education .The Japanese education system was reformed mainly according to the German and French model which experts regarded as most suitable and advantageous.

After the Second world war, the Americans reformed the Japanese education system after their own which consists of six years of elementary school, each three years of junior and seniors high school and four years of university or two years of junior college.

The Japanese school year starts in April and consists of three terms, separated by short holidays in springs and winter, and a one month long summer break.

A characteristic of the Japanese school system are entrance exam and with them a high competitiveness among students. Most high schools, universities , as well as a few private junior high schools and elementary schools require applicants to write entrance exams. In order to pass entrance exams to the best institutions, many students attend special preparation schools (juku) besides regular classes, or for one to two years between high school and university (yobiko).The most prestigious universities are the national University of Tokyo and University of Kyoto, followed by the best private universities.

The general case of studying in Japan begins with a student first enrolling for a Japanese Language course for at least six months in Nepal. Once this course is completed successfully the student gets an admission into a school or college in Japan where they need to study Japanese Language for another one or two year depending on their proficiency level in Japanese Language. 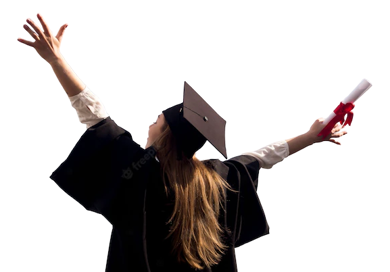 St. Xavier Educational Consultancy located in New Baneshwor, Kathmandu, Nepal, is a professional organization, which has been providing consultancy services in the field of education and career counseling for more than a decade.

Request A Call Back 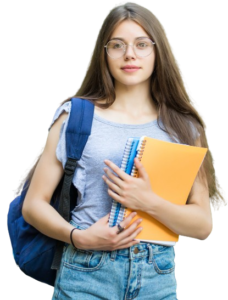